They say that work and play don’t mix, but that’s highly debatable, especially if we are discussing CAD work and gaming PCs. If you are a professional designer or engineer who does not mind turning on the gamer in you from time to time, then a gaming PC’s prowess in aiding CAD designs may actually surprise you.

They Are a Perfect Fit

Gaming PCs can be used for computer aided design (CAD) and, when compared to the average laptop or desktop, a gaming PC will perform significantly better at it too. So, the short answer is yes, gaming PCs can not only be used for 3D modelling, designing, and running simulations, but they are a much better fit for the job than any regular PC can hope to be.

Why are they a Perfect Fit?

Now that we know that gaming PCs can be used for 3D designing and modelling, the most obvious question is why? What makes gaming PCs a perfect fit for CAD software? To understand the answer, let’s take a look at the SolidWorks workstation laptop range. These are designed to run SolidWorks, AutoCAD, and all other CAD software programs seamless smoothness on an industrial scale. A look through the configurations reveals to us that they have very similar internal hardware as gaming laptops.

There are some differences of course, because most CAD PCs will have a Quadro GPU and double the RAM inside to aid with high volume 3D simulation runs. However, the latest RX and RTX gaming GPUs are not that far behind the Quadro series in CAD work performance benchmarks either. The RAM can make a big difference though, which is why the dedicated CAD PC will have an edge over the gaming PC in 3D modelling and design. However, that does not mean a high-end gaming PC cannot come very close to delivering almost the same performance.

How Do Gaming PCs Manage to Match Up with Workstation Performance?

The answer is quite simple, both video games and 3D modelling are technically very similar tasks. Given how demanding modern AAA games can be, they are not too far behind the computational demands of a professional 3D modelling and designing software. Since gaming PCs on the highest end of the spectrum are expected to run these 3D games (software) at the UHD settings, they come with hardware very similar to that of their commercial counterparts.

It should be noted that gaming PCs can hold up to the commercial requirements at entry level and mid-level, but they are not made to manage the same level of productivity in commercial designing at higher volumes. For example, professional workstations will often be powered by 128GB of RAM, and they are equipped to handle intense loads for days at a stretch; both of which are not feasible tasks for gaming PCs even today. It would be better to state that gaming PCs are just as good at running 3D CAD software simulations as CAD workstations are at running AAA games in ultra settings. 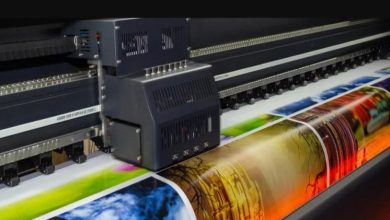 Why You Need the Best Printing Company for Your Business 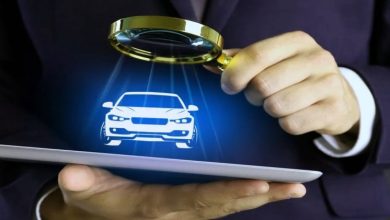 Essential Things to Know When Buying a Used Car 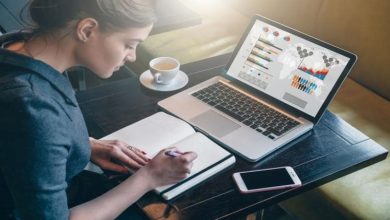 PR Firm – What is the Role of Social Media in Public Relations and How Impactful it is?