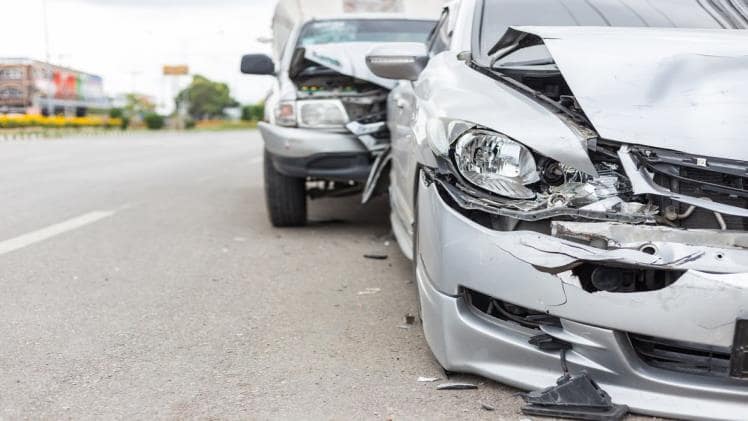 If a car accident occurs, it is possible that the crash happened because of the negligent conduct of two or more drivers. In order to address circumstances like this, the creation of two main principles of negligence was done. They are known as comparative and contributory negligence. If you are confused about the negligence principle applied in your state, consult a Grand Junction car accident lawyer.

In states that follow the principle of comparative negligence theory of liability, the victim of an accident can sue another driver regardless of their contribution to the crash. However, recovering compensation for all the damages caused by accident will have certain exceptions. If it is proven that the victim had some contribution to the crash, he will not be paid the total amount of damage coverage. The insurance company will reduce your compensation amount as per the proportion of fault held by the driver. This process is also known as apportionment of fault or allocation of fault.

During the trial, the jury will assess what proportion of the accident was caused by each driver involved. After the assessment, The judge will decide the worth of damages resulting from the accident. The motorists involved in the crash will be allowed to recover the damages minus the proportion of their fault. Here fault refers to the contribution made by the driver in causing the collision.

Many states allow only those individuals to obtain the compensation that contributes less than 50% to causing the accident. If a motorist is found to have a more significant percentage of fault, he will not be provided with any compensation.

The states of Virginia, Alabama, DC, Maryland, and North Carolina follow the concept of contributory negligence. Per this principle of negligence, an individual cannot sue another motorist for causing injuries or damage if they are somewhat responsible for the accident. It implies that if someone has any proportion of fault in causing a crash, no matter how significant their injuries are, they will not be provided compensation by the law.

If someone fails to use traffic laws or preventive measures that could have stopped the accident, they will be barred from recovering anything from the other driver. The insured motorist will not have the right to seek compensation for his damages if it is found that the accident took place because of his negligence. This is known as pure contributory negligence.

Many states follow the concept of modified contributory negligence, under which motorists can file a lawsuit against another driver involved in a crash if their proportion of negligence or fault is less than 50%.

How to Avoid Risky Situations With a Big Rig

Why Some Techies Are Obsessed With Mechanical Computer Keyboards

What is an electronic signature and how it works